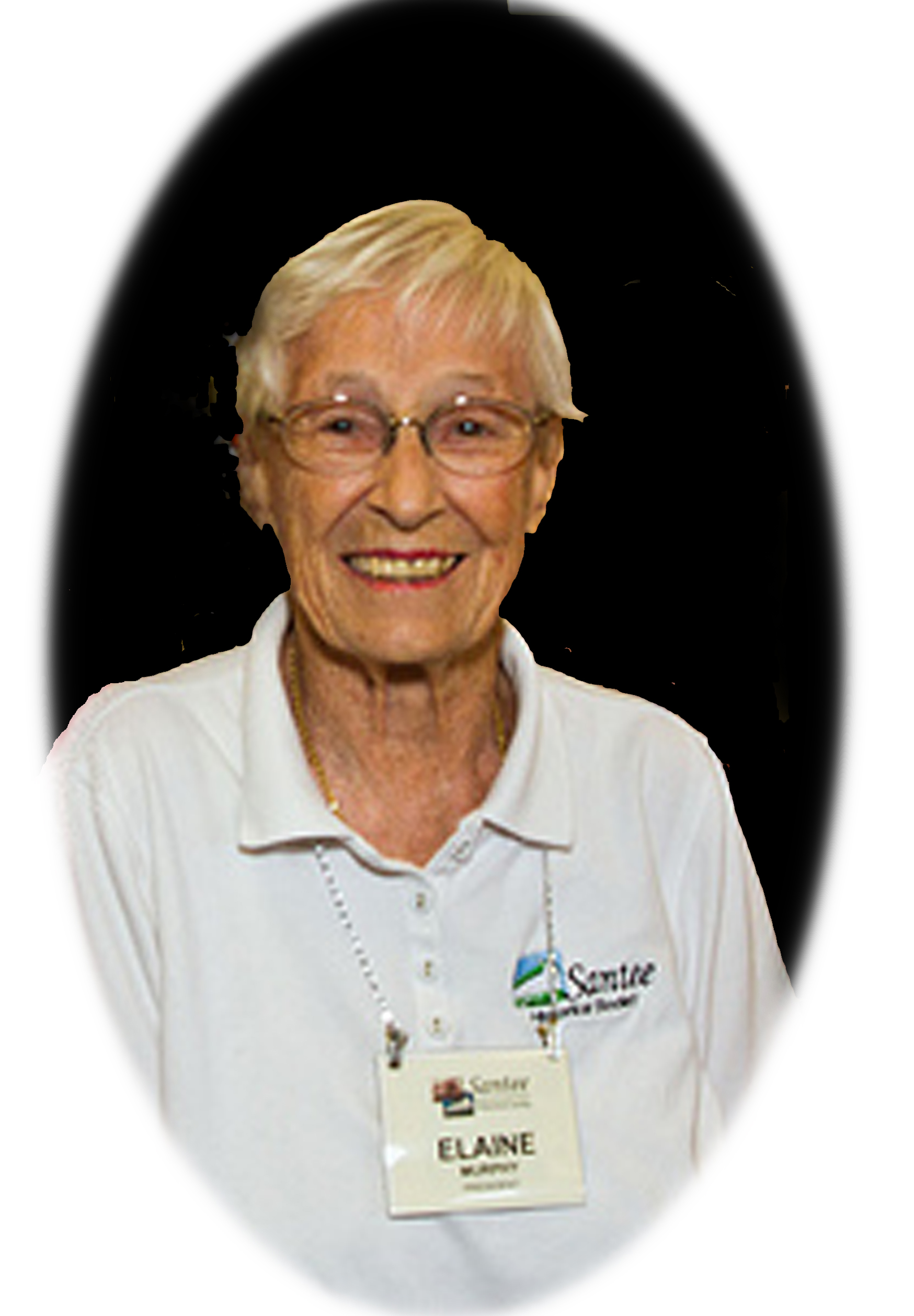 In 2012, she was honored as Woman of the Year by Assemblyman Brian Jones in the 77th Assembly District.

“It is with great admiration and gratitude that I am able to honor Elaine, who has selflessly given of her time and efforts for nearly all of her adult life to serve both our country and community,” Jones said at that time. “I can think of few other individuals who have served so consistently, and with such devotion to the community as Elaine.  I respect and sincerely appreciate her contributions to making East County a more vibrant place to live.”

Murphy served in the US Navy in May of 1945 as a Seaman 2nd Class Photographer’s Mate.  She served the tail end of World War II and left the Navy in August of 1946 and returned at the call of President Truman in 1948 to serve eight additional years, including time in the Korean War.  By the time she was finished, she had graduated to Petty Officer, 1st Class.

A 57-year resident of East County, she has been active in the Santee community for over 22 years.  She has held elected offices with the National Active and Retired Federal Employees and Cowles Ranch Republican Women Federated, now Santee Republican Women Federated.  She has been a member of the Santee Mobile Home Action Committee and Santee Library Committee.  She has also worked on behalf of the Fanita Ranch project, Santee School Bond Proposition and the Grossmont Hospital/ER Bond Proposition.

Among her greatest contributions was her re-establishment of the Santee Historical Society.  After its founder and President Harriett Wade became ill in 2001, the society lay dormant for nearly six years.  After Wade’s death 2006, Murphy joined with other past members and the Lakeside Historical Society volunteers to sort through years of paperwork and ultimately set up shop in the Historic Polo Barn.  She has been an active member with this group since 1993, serving several terms as president.

A Memorial Service and Celebration of her life was be at the New Frontier Mobile Home Park, 9255 Magnolia Avenue, Santee, CA  92071 on Saturday, MARCH 29th at 2 p.m. in the Community Bldg/Social Hall. 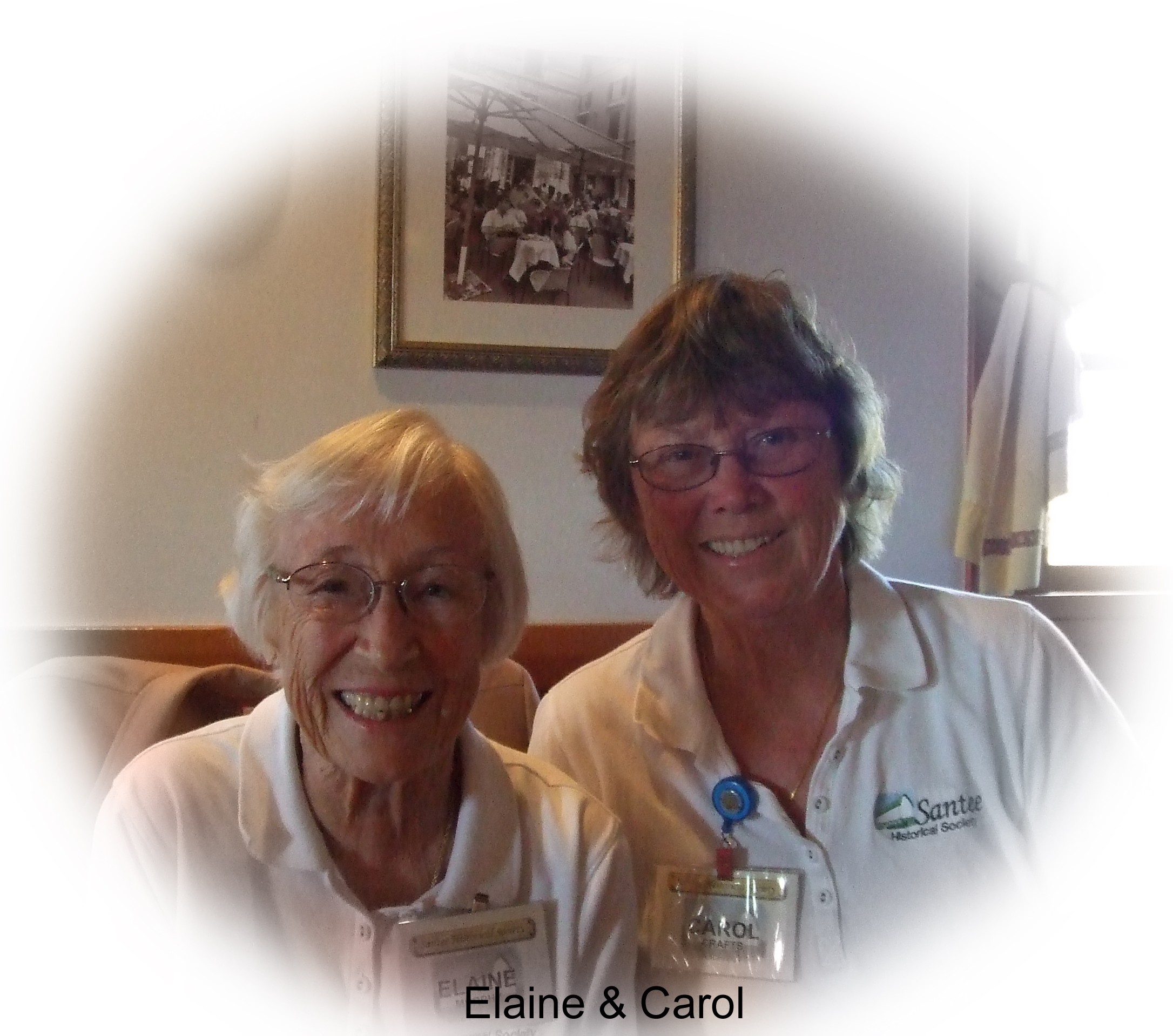 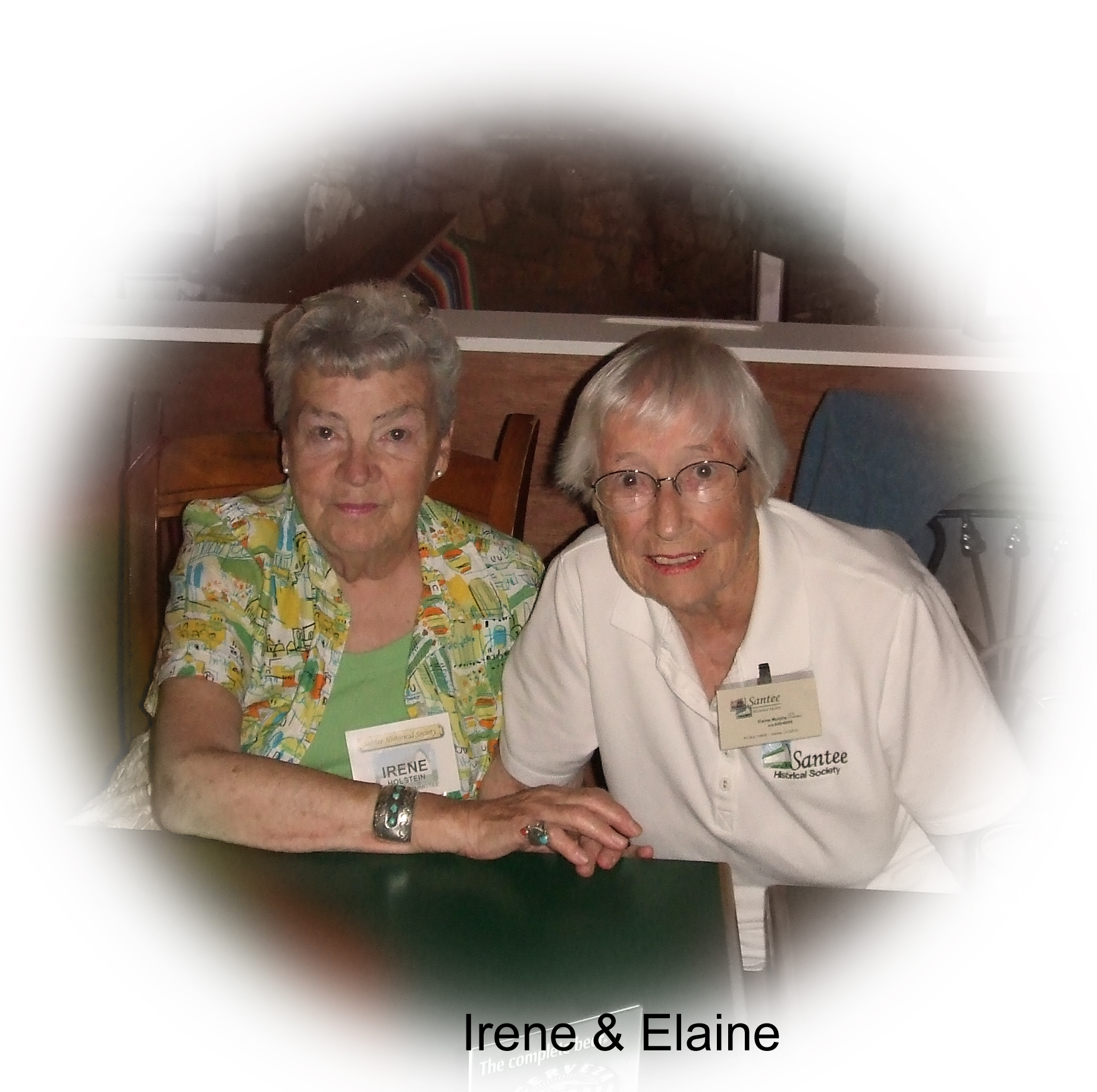 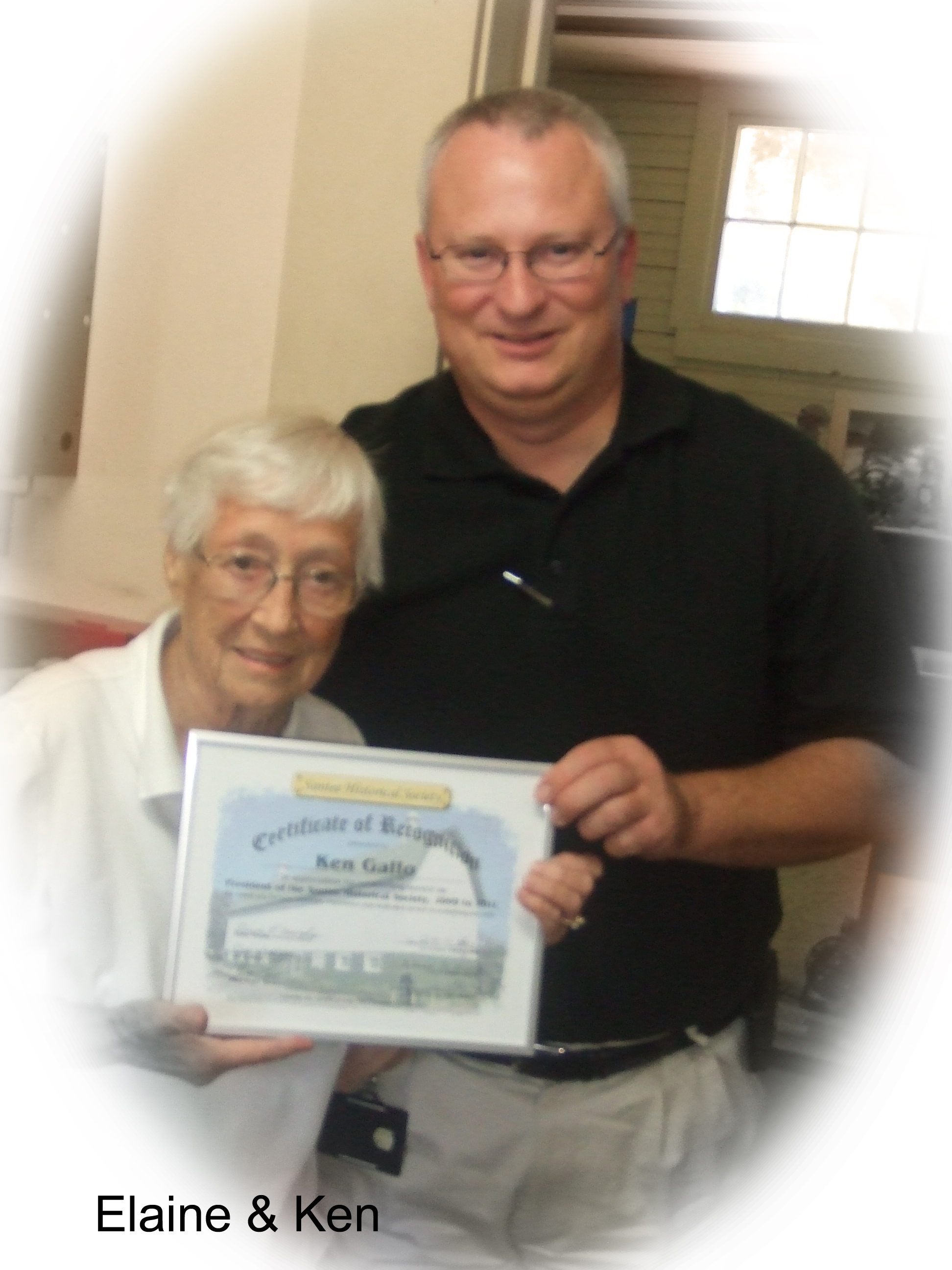 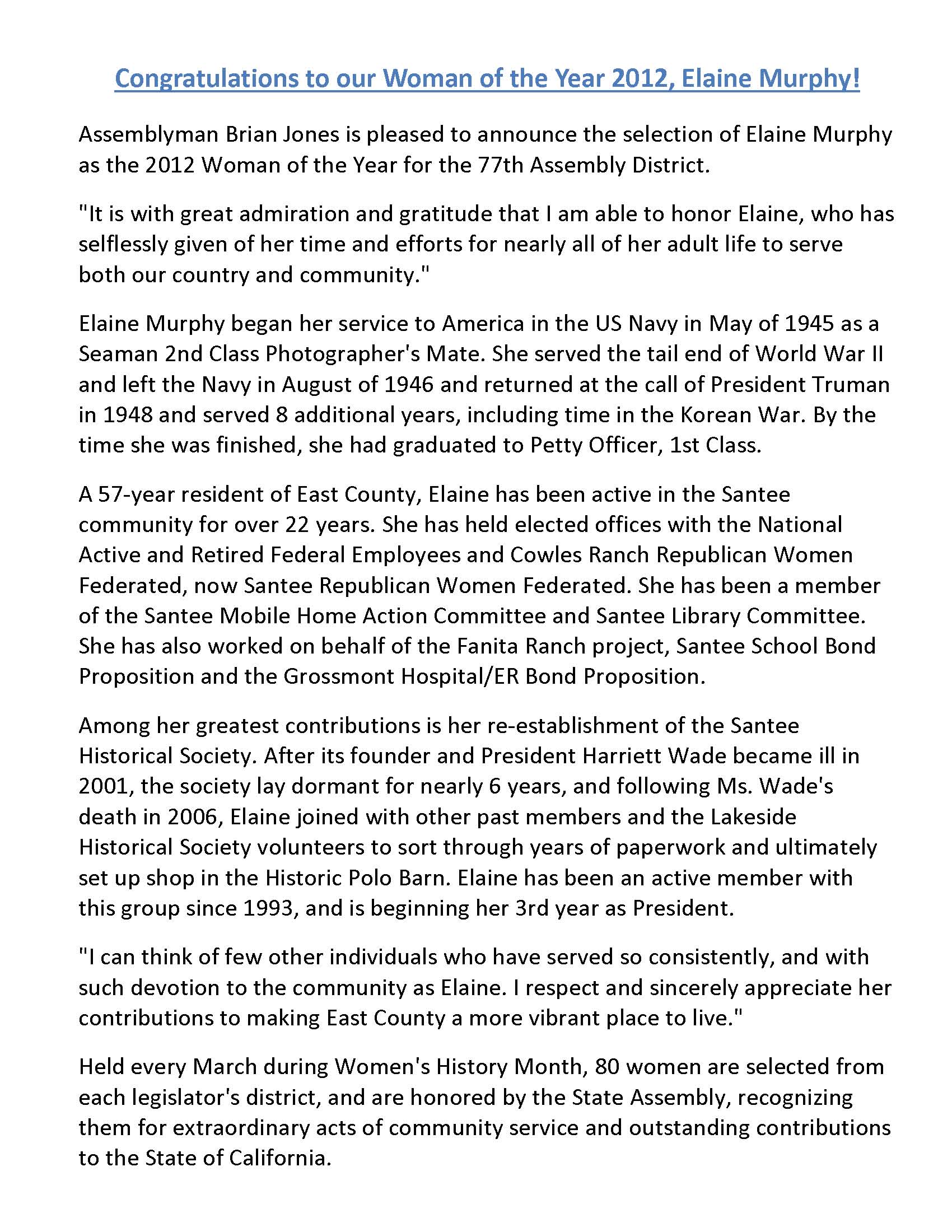